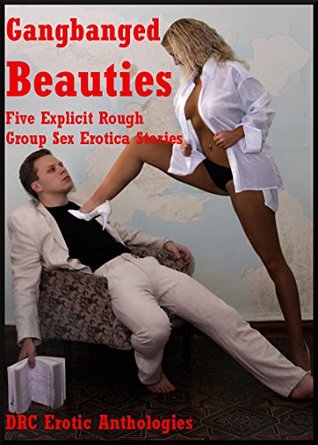 Building Unity in the Church of the New Millennium

Guardians of the Shroud (Darliccis Shroud, #1)